BIGG BOSS : Colors TV’s popular reality show Bigg Boss 15, which was launched in October 2021, is all set to end with a bang this weekend. The makers of the show have left no stone unturned to make the finale a blockbuster. While the contestants have shot for their respective acts, Shehnaaz Gill paid a heartfelt tribute to late Sidharth Shukla.

The self-proclaimed ‘Punjab’s Katrina Kaif’ got emotional as she met Salman Khan on the sets of Bigg Boss 15. Shehnaaz, who came on the finale as a special guest, broke down into tears while talking to the Radhe: Your Most Wanted Bhai actor.

The official Instagram handle of Colors TV shared a video ahead of the BB 15 finale wherein Shehnaaz and Salman Khan be seen crying. The clip also gave a glimpse of Shehnaaz’s tribute to Sidharth Shukla, who was the winner of Bigg Boss 13.

Shehnaaz got teary-eyed while speaking to Salman. She said, “Aapko dekh kar emotional ho gayi (I got emotional after seeing you).” The Bollywood superstar, who hugged and consoled her, also got emotional and was seen wiping tears from his eyes.

Fans have flooded the comments section with their messages, asking Shehnaaz to stay strong. One user commented, “Can’t see her crying, never liked seeing her crying” while another wrote, “This is soo much emotional…how i gonna watch it.”

Vikas Gupta, who has featured in several seasons of Bigg Boss, penned a note on social media along with the clip from the upcoming episode. He wrote, “This girl use to make me smile and today she did the opposite again. Just it felt incomplete so tried to complete it.”

The grand finale of Bigg Boss 15 will beam on January 29 and 30. Six finalists- Rashami Desai, Karan Kundrra, Shamita Shetty, Tejasswi Prakash, Nishant Bhatt and Pratik Sehajpal are in contention to win the show. 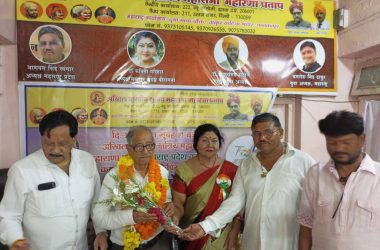 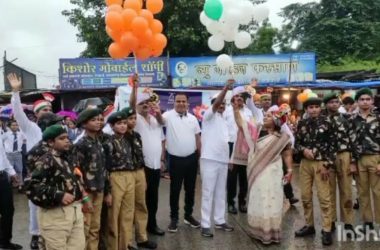 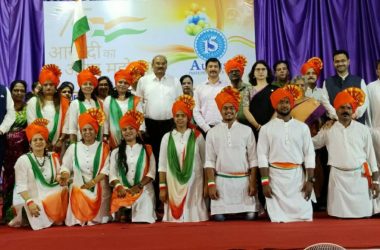