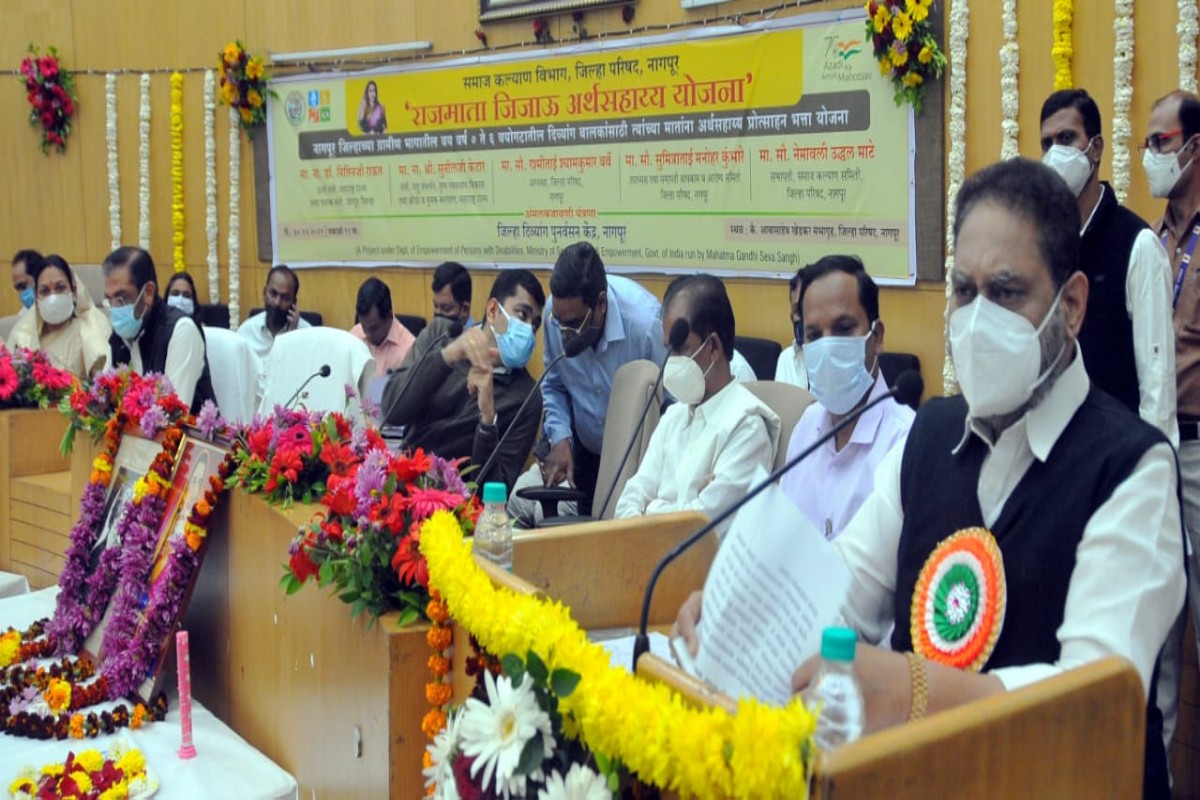 Nagpur News : Funds to the tune of Rs 669.34 crore have been received under District Annual Plan for undertaking various developmental schemes but only 50.56 per cent amount is spent till November. The heads of various department have the responsibility to send the funds on scheme hence they should make proper planning to use the funds till March 31, 2022. Action would be taken against the heads, who fail to spend the amount by then, hinted Dr Nitin Raut, Guardian Minister for Nagpur district, on Thursday.

Necessary funds were made available to GMCH and IGGMCH through District Plan to tackle corona situation, Dr Raut said and praised people’s representatives and administration for doing good work during this period. Now, Omicron cases are increasing and hence measures to take due precautions are being implemented. At the same time, momentum is also given to developmental schemes in the district. The heads should ensure that the allotted funds do not remain unused, he said adding that they should issue orders for disbursement of funds within a week after getting technical and administrative approval.

He pointed out that a special scheme was prepared for underground electric cables in Nagpur city and district, involving an amount of Rs. 350 crore, while MERC had given sanction to this scheme.

The Guardian Minister also review a review of various activities going on in the district. The people’s representatives made valuable suggestions on the occasion.

The meeting also discussed on a draft plan for 2022-23, gave permission to Jaljivan Mission plan worth Rs 332.14 crore. At the outset Vimal R welcomed the guests and made introductory remarks. Rajesh Gaikwad, District Planning Officer, conducted the meeting and proposed a vote of thanks. 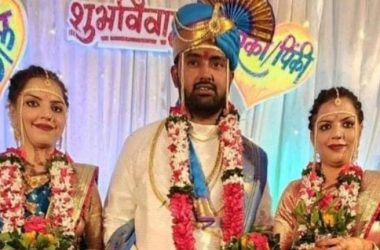 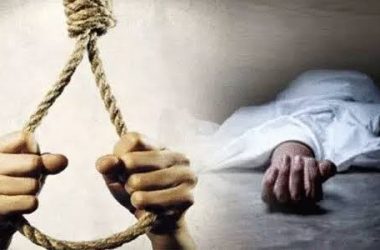