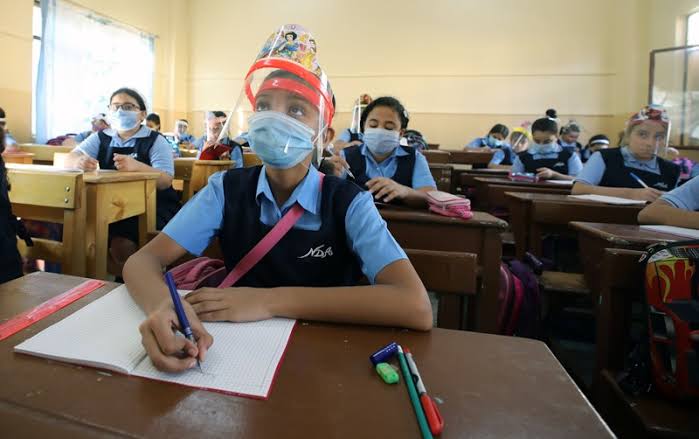 Nagpur News : Maharashtra Government will review the situation and take decision on reopening of schools, within 15 days.

The demand came as all other activities have been allowed by the Government, except reopening of educational institutions. The educational institutions were closed till February 15, following steep rise in Corona and Omicron infection in the state. For the last five days cases have reduced, particularly in Mumbai and Pune districts. They were the most affected districts.

Meanwhile MESTA (Maharashtra English School Trustees’ Association) announced opening of schools affiliated to it. The Association has also appealed to the Government authorities not to initiate action against the schools. The off-line classes will be conducted by following all Corona Appropriate Rules, MESTA has assured.

More than 65 percent parents are in favour of off-line classes, reported by an agency in Mumbai. The agency carried out survey and announced the results.

The school managements will obtain consent of parents before allowing the students to attend the classes. 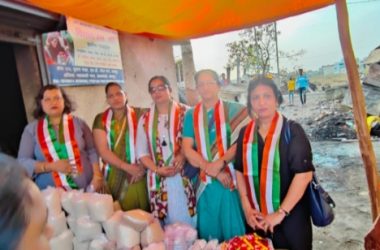 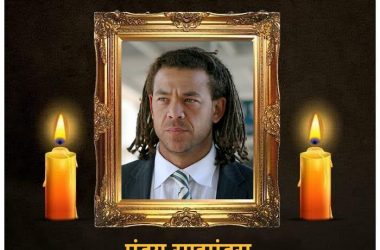 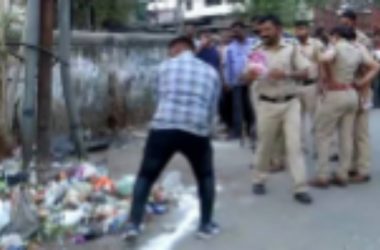