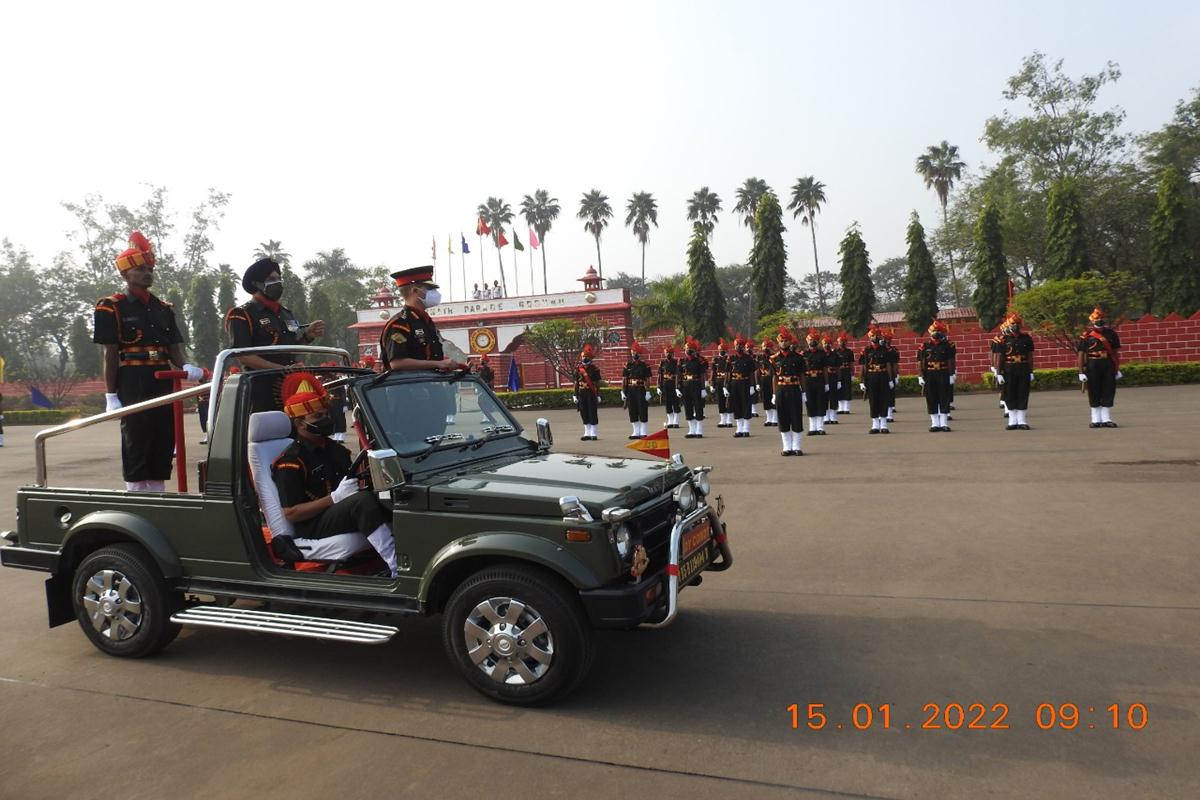 Nagpur News : On the occasion of Army Day, Passing out parade and attestation was carried for the recruits of 131st Course and Rakshaks (DSC) as per the existing COVID protocols.

A wreath laying ceremony was also carried out to pay respect to brave soldiers on this solemn occasion. The recruits of the 131th Course at the Guards Regimental Centre, Kamptee were attested as soldiers of the Indian Army. 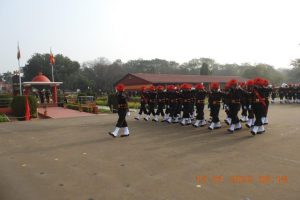 In the parade, they took the solemn oath to protect the nation even at the peril of life. The parade was reviewed by Colonel Vivek Sharma, Officiating Commandant, Brigade of the Guards Regimental Centre.

Recruit Rohit Kumar was adjudged the Best Recruit on the occasion.

Reviewing Officer Colonel Vivek Sharma exhorted the recruits to commit themselves to the service of the Nation physically, mentally and in all dimensions. Medals were given to the outstanding performers of the course. 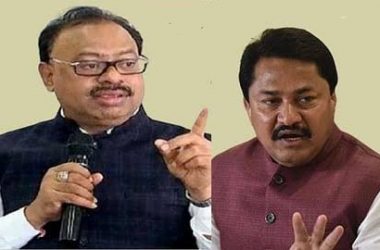 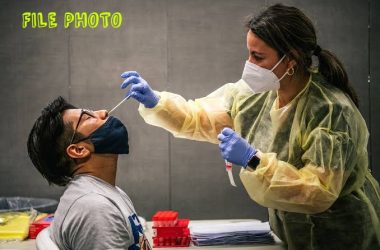 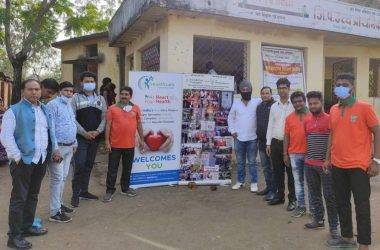 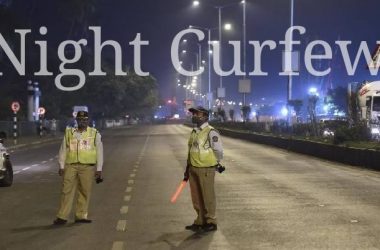